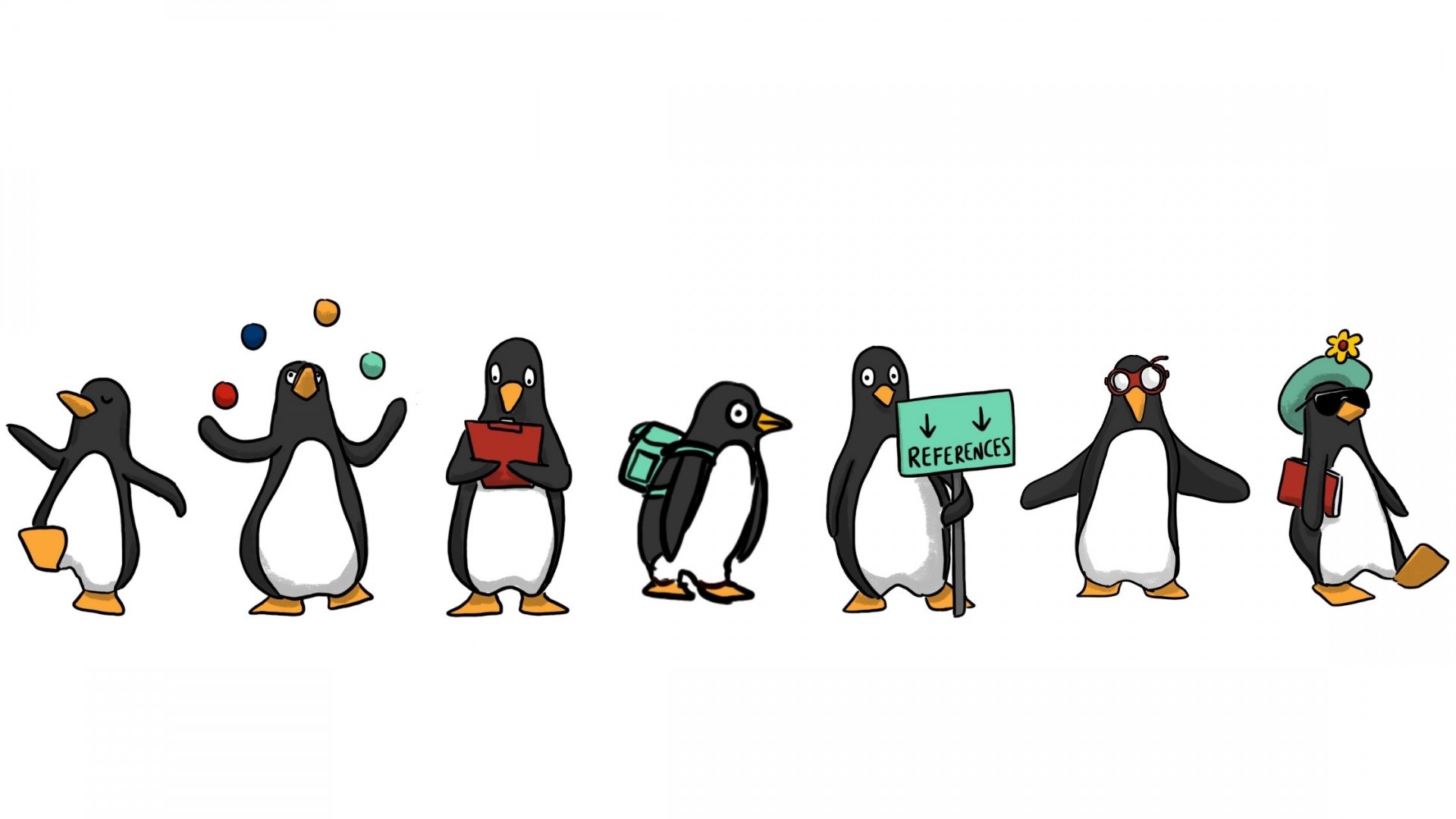 Equity, Diversity and Inclusion (EDI) has been in the Global OER Graduate Network’s (GO-GN) agenda since it’s foundation in 2013, but it was in 2018 when its first project directly related to EDI was developed. The Hewlett Foundation is funding the EDI project, to identify how open research communities such as GO-GN can be more diverse, equitable and inclusive. The GO-GN leadership has the responsibility of creating an inclusive community and champion, promote and apply diversity, equality and inclusivity principles, while fulfilling the network’s aims of raising the profile of open education research, supporting PhD candidates in the field, engaging with alumni, as well as developing openness as a process of research. The EDI project has got two phases and an ongoing mentoring program called GO-GN Collega Mentoring Program:

The first phase of GO-GN EDI project focused on EDI practices in Open Education in Africa. Findings of this first stage informed the initial GO-GN guidelines for EDI. The findings of phase 1 have also been used as a foundation for phase 2 of the EDI project. This first phase was led by Carina Bossu and Judith Pete. It included eight interviews, some from GO-GN members in the Global South and other OER practitioners. The GO-GN members were interviewed because they understand the network’s agenda and benefits therein. Findings and publications from this phase include:

EDI phase 2 (led by Carina Bossu and Viviane Vladimirschi) started in early 2020 and the project that was originally planned would certainly have to be modified due to the impact of the global pandemic on researchers, participants and in fact on the world. Notwithstanding, 12 online interviews with key OE experts across Latin America were conducted, including from Argentina, Brazil, Chile, Colombia, Costa Rica, Mexico and Uruguay. Findings from phase 2 are:

The GO-GN Collega Mentoring Program was conceptualised mostly from the recommendations of Phase 2. It is led by Carina Bossu and Francisco (Paco) Iniesto and it is expected to be completed by the end of 2022. Participants’ recommendations were that more effective communities of practice around Open Education (OE) in Latin America should be created, enabling a broader dissemination of their open practices and research to Global North and beyond. This would help Latin American scholars in OE to produce high quality pieces of work in English.

The GO-GN Collega Mentoring Program will attempt to pair experts in OE from the Global North and South as mentors and mentees. In addition to being an OE expert, mentors would need to be proficient in English and in either Spanish or Portuguese. Mentees would also need to be working and/or researching OE and would need be either Spanish or Portuguese native speakers. The key goal of this program is to assist Latin American colleagues researching in OE to disseminate their work in English. Examples of dissemination could be a conference paper or presentation, journal article, book chapter, or a blog. More information about the program can be found on our call for participation post.