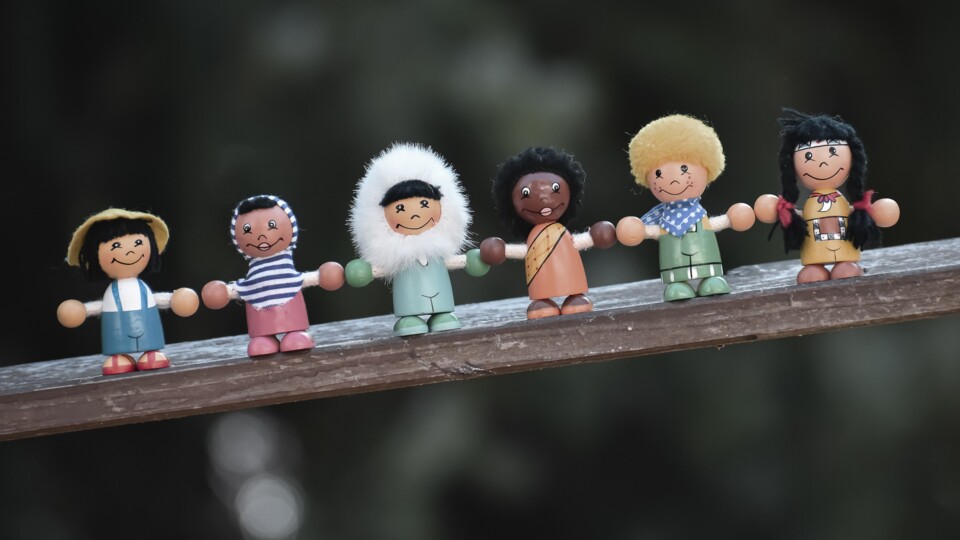 Diversity, Equity and Inclusion (DEI) has been in the GO-GN’s agenda since it’s foundation in 2013, but it was in 2018 when its first project directly related to DEI was developed. The first phase of GO-GN DEI project had a focus on DEI practices in Open Education in Africa. The researchers, GO-GN researcher Judith Pete and Carina Bossu, interviewed 8 experts across the continent and ran a two-day workshop in Nairobi (Kenya). Findings of this first stage informed the initial GO-GN guidelines for DEI. The findings of phase 1 have also been used as a foundation for phase 2 of the DEI project, which focuses on Latin America lead by GO-GN researchers Viviane Vladimirschi and Carina Bossu.

In the context of OE/OER uptake, although most Latin American countries are at an early stage regarding the adoption and mainstreaming of OE/OER (OER Regional Consultation, 2017, p. 10), implementation is steadily increasing. Initiatives coming from several countries and that can be found on the OER World Map attest to this fact.  Despite the fact that many countries in the region show high use and practices of digital resources like remixing of educational materials, lack of knowledge of open licenses, lack of specific policies and funding, lack of country champions (only Brazil and Chile have country champions) awareness-raising and capacity building tend to delay its uptake and remain a challenge to be overcome (OER Regional Consultation, 2017).

Furthermore, “each country has its own approach to funding basic and higher education, which impacts national and/or institutional policies geared towards promoting OE in these sectors” (Toledo, 2017, p.121). Thus, while Brazil has managed to establish a national basic education OE policy (Ordinance of the Ministry of Education – 415/2018), Columbia “is more at a nascent stage of OE policy development” (Toledo, 2017, p.121). In stark contrast, “the nature of OER management and extent of policy implementation in Uruguay suggests that it is an enabling environment for current and future open policy development” (Toledo, 2017, p. 121). Chile, for example, does not have a national OE policy per se but it’s important to mention that in 2018 it founded the Open University of Recoleta with a mission supported by an institutional policy based on OER. Finally, Mexico’s two main universities in the country: “The National Autonomous University of Mexico (UNAM), which is a public University, and the Monterrey Institute of Technology and Higher Education (private) have established policies on open educational resources and possibly the National Council of Science and Technology (CONACYT). A national policy is still in process. However, UNESCO has already urged countries to create such a policy”(L. Castaños, personal communication, February 11, 2021).  Additionally, in 2019, Mexico was awarded the UNESCO OER Implementation Award by the UNESCO/ICDE Chair Open Educational Movement for Latin America International.

Another challenge faced by Latin American countries is how to showcase more efficiently their OE/OER initiatives to the Global North. It is necessary therefore to provide support to stakeholders via the use of resources and tools that afford more visibility to these initiatives. Research is also imperative for OE/OER advocacy, policymaking and peer support and an initiative like the PhD student GO-GN Network can be a great asset considering the network’s core mission.

DEI phase 2 started in early 2020 and we realized very soon that the project that was originally planned would certainly have to be modified due to new coronavirus that was taking over the world.  Despite of it, we managed to conduct 12 online interviews with key OE experts across Latin America, including from Argentina, Brazil, Chile, Colombia, Costa Rica, Mexico and Uruguay. To recruit OE key experts in Latin America, the OER World Map was used as a resource. Researchers’ prior knowledge of OE key experts in Brazil aided recruitment as well. OE experts were invited from Ecuador and Peru as well, but they did not respond to the invitation to participate in the project. In addition to the online interviews and following the same structure of the DEI phase 1 project, we had planned to conduct face-to-face focus groups during the OER20 in London and to organise a two-day workshop in São Paulo, Brazil with six to eight participants. Unfortunately, due to the pandemic, all face-to-face activities were cancelled. As there is little expectation that face-to-face activities will be possible before the end of the project (July 2021), we plan to hold some alternative activities so as to validate the preliminary findings and to gather additional data. One of the activities will be to conduct an online workshop on 19th March 2021 and all interviewed participants and some additional experts will be invited to discuss the preliminary results and further DEI issues in Latin America.

The online interviews were conducted in English. However, two of our participants were not confident with their ability to speak in English so as a work around we asked them to answer the interview questions in writing, which were then translated from Portuguese to English. Recorded interviews were transcribed, and transcripts were imported into the NVivo software for qualitative analysis. Interviews were structured around questions regarding participants’ perceptions of diversity, equity and inclusion, the elements needed to foster a DEI community of practice and/or research, the type of support that might be needed in the Global South, particularly in Latin and Central America, for PhD researchers/early career researchers in Open Education, what would be the elements of the GO-GN guidelines for DEI, to cite a few. Rather than develop interview questions from scratch, we decided to use to re-use some questions from the first phase of the GO-GN DEI project. Some questions were eliminated due to redundancy and others were adapted and/or re-worded to better fit the population that was interviewed.

As a follow up on some of the recommendations above, this blog post will be translated into Portuguese and Spanish.

Image by Alexas_Fotos on a Pixabay License