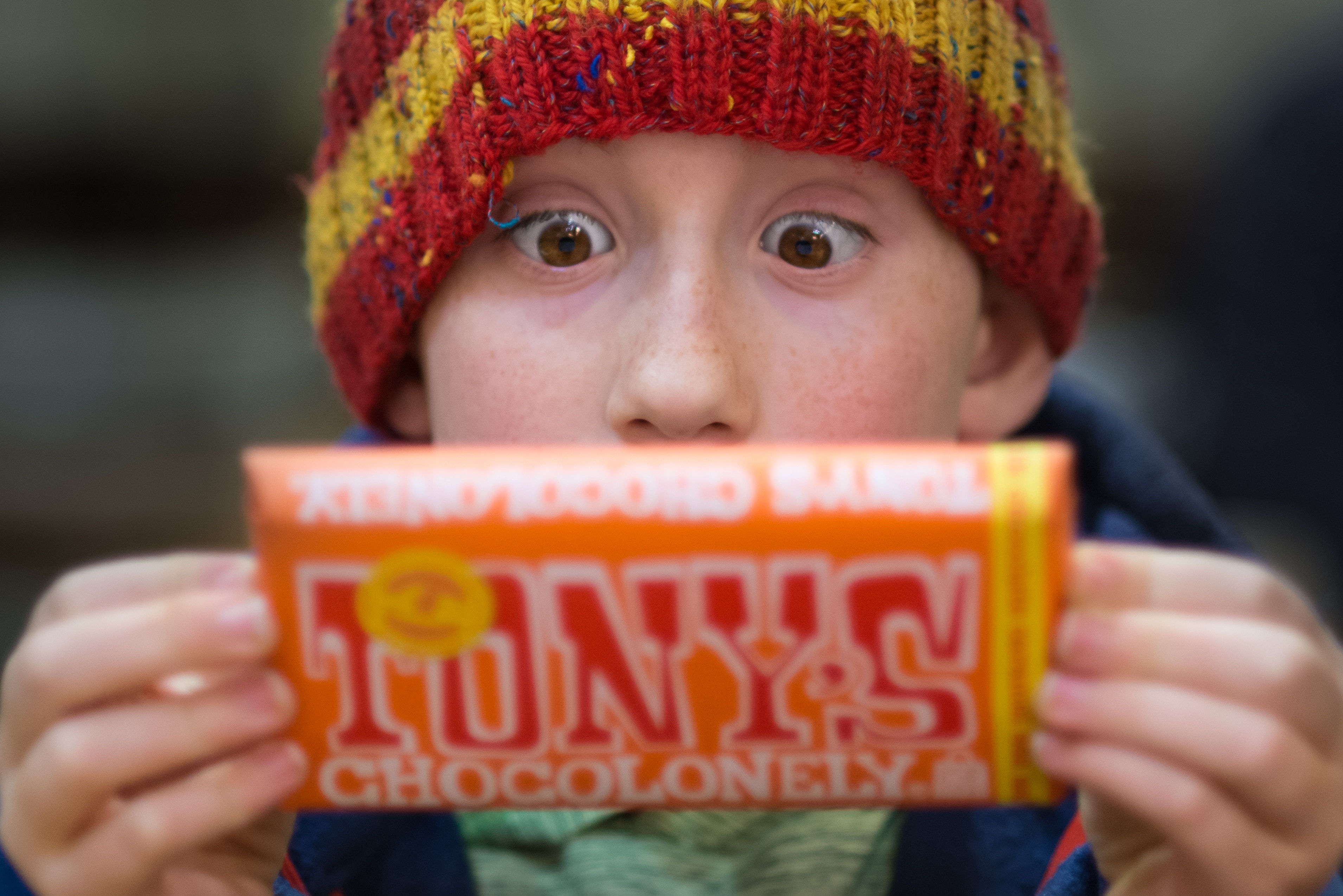 Look back and wonder

It is normally around this time of the year that we look back to take stock of our activities and write an official report to our funders, the William and Flora Hewlett Foundation. There is the formality of looking at what we promised we would do with the spondulicks and assess how far we have travelled to reach our objectives, but also the opportunity arises to say ‘thank you’ for allowing us to sit on your shoulders and do all this wonderful work.

In the spirit of openness and to remind you all of what we have achieved together, here it is: a summary of GO-GN’s last twelve months, as I know them.

At the time of writing this, GO-GN comprises of sixty one PhD researchers registered at universities in fourteen countries –United Kingdom (14); The Netherlands (9); USA (9); Canada (9); Australia (6); Spain (4); India (2); Nigeria (2); South Africa (1); Sri Lanka (1); New Zealand (1); Brazil (1); Switzerland (1) and China (1). This number represents an increase of 15 PhD researchers in the last 12 months (between July 2017 and June 2018). An additional fifteen researchers –from UK, The Netherlands, USA, Fiji, Sweden, Turkey, South Africa, Rwanda, Canada, Portugal, Ireland and Spain, have been awarded their PhD since 2015. A map indicating the location and research topic of GO-GN PhD candidates and alumni is available here.

Since July 1st, 2017 GO-GN hosted 9 webinars as part of the #FirstWednesdayofEveryMonth webinar series. Established open education researchers and GO-GN PhD candidates shared their initiatives and work in progress, as follows:

All webinars have been recorded and are available under a CC BY licence on GO-GN’s YouTube channel.

The 7th GO-GN seminar took place in Delft, The Netherlands (April 21st – 22nd, 2018). A total of 14 PhD candidates and two alumni were funded to attend the seminar where they had a chance to share their work, receive feedback from peers and experts, and participate in workshop sessions aimed at discussing common PhD challenges (led by the alumni) and doing research in the open. We were joined by GO-GN supervisors Robert Schuwer (The Netherlands) and Carina Bossu Australia), and Fred Mulder, founding father of the network. Thirteen of the fourteen students went on to present at the main OEGlobal conference. A brief account of the group’s activities in Delft can be read here.

An Honorable Mention (£500) was given to Aras Bozkurt for ‘Community Tracking in a cMOOC and Nomadic Learner Behavior Identification on a Connectivist Rhizomatic Learning Network‘, co-authored with Sarah Honeychurch, Autumn Caines, Maha Bali, Apostolos Koutropoulos and Dave Cormier, and published in the Turkish Online Journal of Distance Education (TOJDE).

The GO-GN Awards have been renamed the ‘Fred Mulder Awards’ to honour the work, dedication and generosity of Fred Mulder. A new call for submissions was released in June 2017.

GO-GN PhD members and alumni continue to publish in open access journals; an up-to-date list of publications containing 37 items is available at https://go-gn.net/resources/publications/. GO-GN theses (15) are also available at https://go-gn.net/theses/. ‘Open Education: a Beginners’ guide’, produced by GO-GN alumna Katy Jordan in collaboration with GO-GN expert members Martin Weller, Vivien Rolfe and Irwin DeVries was published in November 2017, and has so far received 2,445 views on SlideShare.

A presentation about GO-GN was given at ICDE’s World Conference on Online Learning in Toronto, October 16th-19th, 2017, where we also collaborated with ICDE Global Doctoral Consortium to facilitate a one-day workshop for PhD candidates.

In addition to our website, we maintain an active profile on:

Soooooo, with a critical eye…

What do you think? Did we get it right?