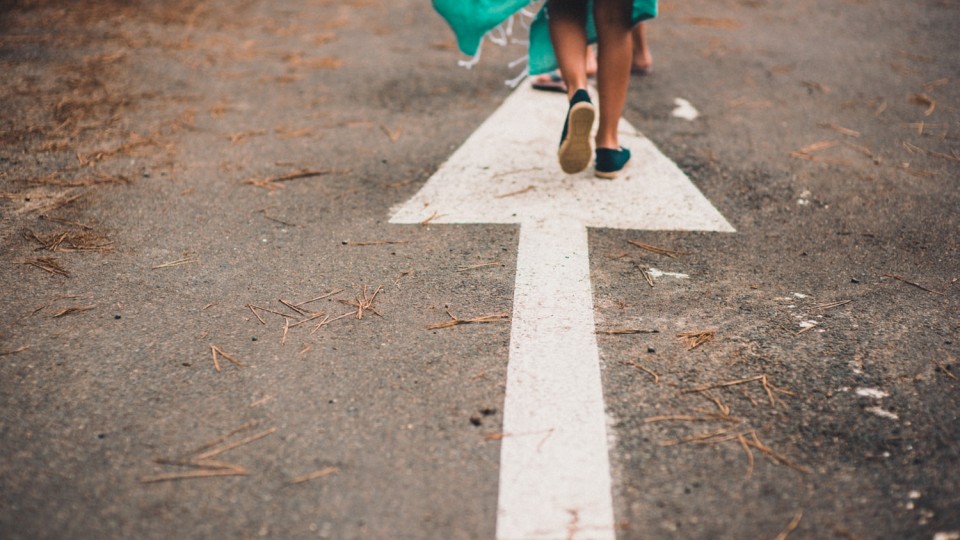 A critical turn in the scholarship and discourse of Open Education

As I refined and submitted the final version of my thesis before Christmas, it was just over a year since the publication of the first definitions paper (Lambert, 2018) in the Journal of Learning for Development. Of all the six publications I included in the thesis, the definitions paper was the most terrifying thing to write, critiquing previous OER literature for its unevidenced claims of OER’s “potential” and its obsession with access as a proxy for social justice.

Considering the scarcity of social-justice aligned scholarship of open education even when I went digging for it, it was absolutely incredible to find a second social-justice focussed paper citing Fraser in the same journal edition (Hodgkinson-Williams & Trotter, 2018). What was the chance? According to the journal editor, the invited publications and the research papers all in some way assessed “the huge potential of the open education movement towards meeting goals for social justice and universal education for all (Gaskell, 2018, p. 185).”

This was the first inkling I had that social justice as a topic of scholarship was on the rise within the field of open education. Previously I had felt like a crazy nay-sayer in the desert. Over the coming months the interest in my paper would intensify and animate numerous Twitter conversations, conference conversations, and be cited in an Oxford debate (https://debate.moonliteproject.eu/debate/moocs-and-refugees). A Canadian academic reading group discussed it over the course of about a week.

Maha Bali was instrumental in sharing and discussing the work through a number of coherent Twitter threads, including one linking to an online annotation of the paper and another discussing an Arabic translation of the definition (M. [@Bali_Maha] Bali, 2019). Prominent members of the Association of Learning Technology (ALT) in the UK discussed the definition and the paper on Twitter and also at the annual conference (OER19) which was titled “Re-centering Open: Critical and global perspectives.” I felt there was strong support for the argument in the paper that it was time for a clearly articulated definition to guide future research and practice. Cheryl Hodgkinson-Williams from the University of Cape Town would herself be appointed the UNESCO Chair of Open Education and Social Justice just a few months after the papers came out, which just added more weight to the idea that social justice was a serious topic moving from the periphery to the centre.

ALT had encouraged critical debate, particularly through the theming of the annual conferences since “The Politics of Open” (OER17) where inclusion and the idea of “Open for whom” was raised (Bell, 2019). I can’t speak for OER18 as I could not attend,  but in 2019 it seemed that theoretical published work was advanced. The OER19 conference also had a sharpened focus on social-justice and how that looked from different national perspectives.

At the conclusion of the OER19 conference in Galway, I felt that a critical turn of open education was upon us. Social justice was openly being discussed not just in turns of practice but in terms of theory and scholarship, in ways it had not been visible to me before. Many strong female authors-scholars from global south were featured on the program including the keynotes, and there was a number of presentations calling for open education to address decolonisation of knowledge as a meaningful response to ongoing post-colonial social and educational inequalities. U.K. scholar Su-Ming Khoo cited the definitions paper (amongst many others)  in her keynote address as a practical example of how to move open education out of practices that unintentionally replicate the privilege of colonial/settler knowledges over indigenous and local knowledges (Khoo, 2019).

In September 2019 European scholar Aras Bozkurt asked his Twitter network “What has been changed in #OpenEducation? What sort of updates do we need in definitions? (Bozkurt, 2019b)” Tagging numerous female global south scholars publishing on social justice and decolonising OER, I replied that “I think there has been a critical turn in open education this is very productive – I think theories of social justice and post-colonialism have refreshed what it is to have ‘democratisation’ of knowledge.”  George Veletsianos noted that “I absolutely @ wholeheartedly agree with @SarahLambertOz’s assessment and see that turn as reflective of a broader critical turn in #edtech, ID, learning design, etc. It’s past due, to be honest (Veletsianos, 2019).”

For Bozkurt the definition resonated positively and he appreciated “efforts to reach a social justice based definition. Something really needed” as he was fed up with “access oriented definitions” (Bozkurt, 2019a).

The comment about being fed up with access-oriented definitions suggested some brewing dissatisfaction, but as far as I’m aware this had previously been unvoiced. The more critical publications, conference and Twitter conversations seemed to encourage other experience researchers to air their own concerns about dominant “access” discourse.

Part two of this post is here: amplifying critical and hopeful voices