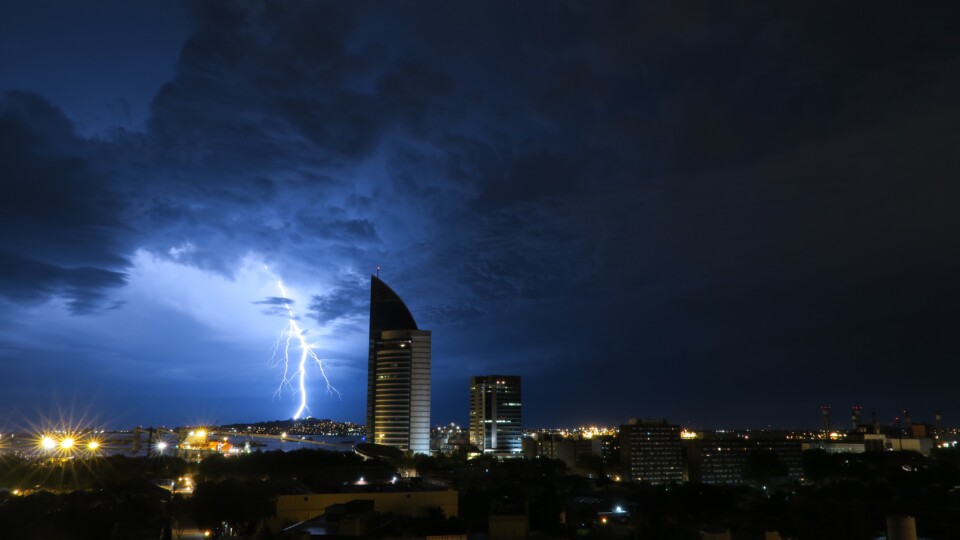 Open Education in K12 in Uruguay during pandemic: achievements and instabilities

Open Educational Resources and Repositories have had a relevant role in overcoming the educational crisis during COVID-19. Findings of our previous study (Rodés et al, 2017) allowed us to identify various trends that seem to be deepened in the context of the COVID 19 emergency, accelerating the adoption of OER by K12 teachers in Uruguay (Szczepaniak et al, 2020).

During the past year, due to the shift to Emergency Remote Teaching (ERT) the educational resources of the Plan Ceibal were the most used by K12 teachers in Uruguay and its learning platform became the 5th most visited site in the country, reaching 88% of students and 90% of teachers in the national public educational system,  according to the monitoring carried out by this organization.

Aiming to investigate the teachers’ agency of public primary schools in their practices of creating, reuse and sharing resources, and their adoption of those learning platforms, I am carrying out one of the current GO-GN Research Fellowships, focusing on how these processes were developed within the situation of extreme vulnerability of the educational communities, and and its potential to increase the adoption of the open paradigm in educational resources.

A qualitative methodology was implemented, based on a Latin American critical conceptual model of the adoption of OER (Rodés, 2019), which is the final product of my doctoral thesis, that recently awarded the Extraordinary Doctorate Award for the 2018-2019 academic year in the area of Social and Legal Sciences by the International Doctoral School (EDIUS) of the University of Santiago de Compostela, Spain.

From May to December 2020, individual interviews with school principals and  group interviews with teachers, from 3 uruguayan schools, allowed us to build the case studies: a school in Montevideo (capital of Uruguay), a school in the metropolitan area, and a school in a province located in the north of the country. This diversity, and the time period covered, made it possible to provide variability and comparability to the study.

Preliminary analysis highlights the evidence of new practices of use of open educational resources currently available in national repositories and educational platforms. These practices have been stimulated by an efficient recommendation strategy in the repositories and platforms, called Valijas (suitcases).The reuse practices involve few adaptations, apart from “inspiration” based reuse. Sharing practices are observed between peers and on a “human scale” in the educational institution or between nearby schools. Other resources found in the Internet were intensively used. There is a general lack of knowledge of the difference between open resources and other educational resources available on the Internet. The relevance of resources’ creation practices is highlighted, in general they involved collaboration inside teaching teams. The leadership role of the school principal is significant, as is the pre-existence of a professional community in which formal and informal in-service training is shared. Also significant is the role of teachers already trained in ed-tech, to promote and lead the work of other teachers.

Those preliminary findings show the relevance of teachers’ agency as curriculum changers, and the leadership of those responsible for an educational community. The need to drastically change teaching practices towards the virtual modality, generated by the health emergency, was a driver, making the adoption of OER a necessity.

A high instability of these transformations is observed in the evolution towards the return to face-to-face education, showing a decrease in creation and use, derived from the lack of time for teaching design and coordination between peers.

These instabilities would require the establishment of mechanisms to promote and prioritize the creation, adaptation and sharing of OER, in order to give visibility to the value of these practices and to give sustainability to the learning generated by the Pandemic.

I hope that the study developed under the GO-GN Research Fellowship may make a contribution to understanding the phenomenon, as well as to making recommendations that can guide policy and practice in Open Education in Uruguay.

Photo by Baltasar Henderson on Unsplash