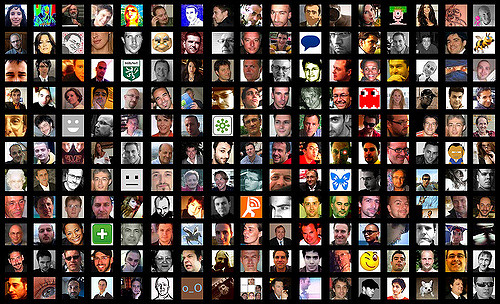 Webinar: Academic social networking (or why you shouldn’t delete your Academia.edu account)

To avoid what would be an unforgivable clash with OER17, we are moving April’s #FirstWednesdayofEveryMonth webinar to Tuesday April 4th! GO-GN researcher Katy Jordan, who was awarded her PhD last November, will share her work on academics’ networks. 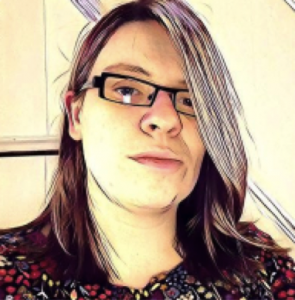 Academics are under increasing pressure to embed social media and online networking in their scholarly practices, as its use is often linked to goals of open access publishing and enhanced impact of research. Platforms such as Academia.edu and ResearchGate represent social networking sites which have been developed specifically for an academic audience. However, there is a question of the extent to which such services are really opening up academia or just replicating existing hierarchies. The relationship between the academic community and the platforms is somewhat uneasy, as demonstrated by the recent #DeleteAcademiaEdu hashtag. In this webinar I will talk about the findings from my recent doctoral research, which has examined the structure of academics’ networks on Academia.edu, ResearchGate, and Twitter, and the processes which shape the networks. The particular relevance of the findings for doctoral students and early career researchers will be highlighted (and I will explain why I don’t think you should delete your Academia.edu account just yet).

You can read Katy’s thesis here.

The recording is available under a CC BY license on our YouTube channel.